The journey of Ciprotur Hotel Group 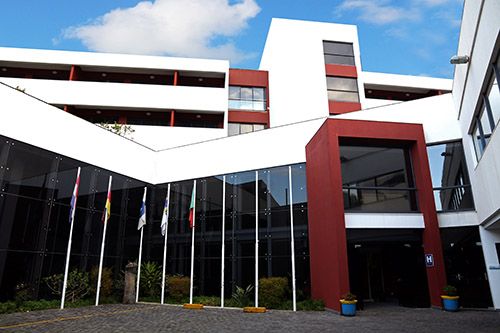 Antillia Hotel is the latest construction of the family company Ciprotur Hotel Group.

It all started in 1992, when a couple with dreams built a small fifty-room hotel in Ponta Delgada. They made the company grew to the current hotel group with four hotels and restaurants.

Currently, their sons and daughter keep working for the family’s vision and sense of hospitality. 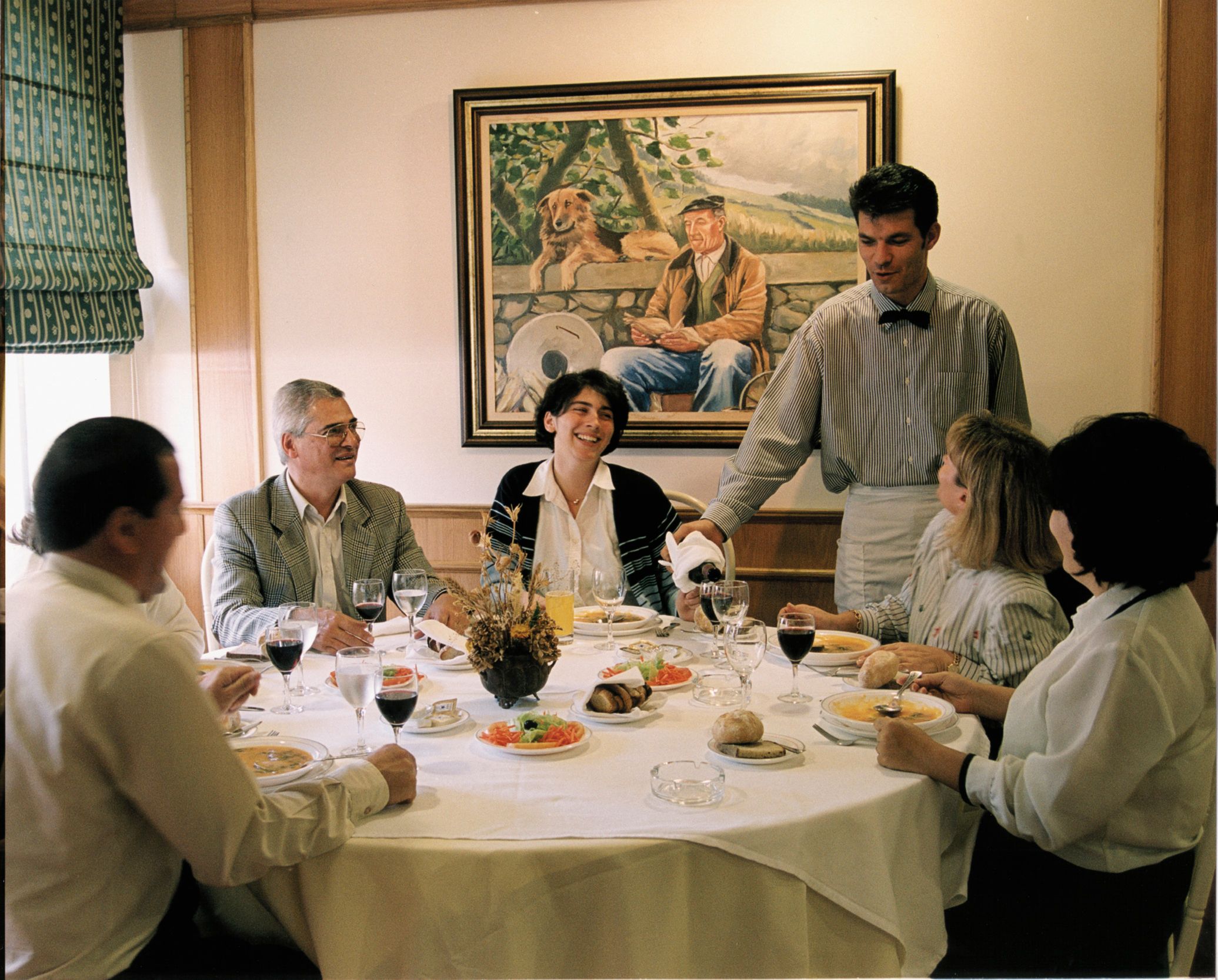 It is told that the island “Antillia” was first sighted in the year 750.  Many where the man who tried to find this Island in the centuries to come. It is believed that this mysterious island was, in fact, São Miguel Island, later registered, in the XV century, by Portuguese navigators.

Antillia is a four-star hotel with 92 accommodation units. This includes 26 rooms, one Suite and 65 apartments, two of them with a jacuzzi in the balcony, and one for reduced mobility clients.

Antillia was built in 2006 and expanded in 2017 with infrastructures oriented to efficient energy use and sustainable principles, such as solar panels, LED lightning, and rainwater reuse for irrigation.

All bedrooms are equipped with Air Conditioning, Free WiFi, Telephone and TV. All apartments have a Living Room and Kitchenette.